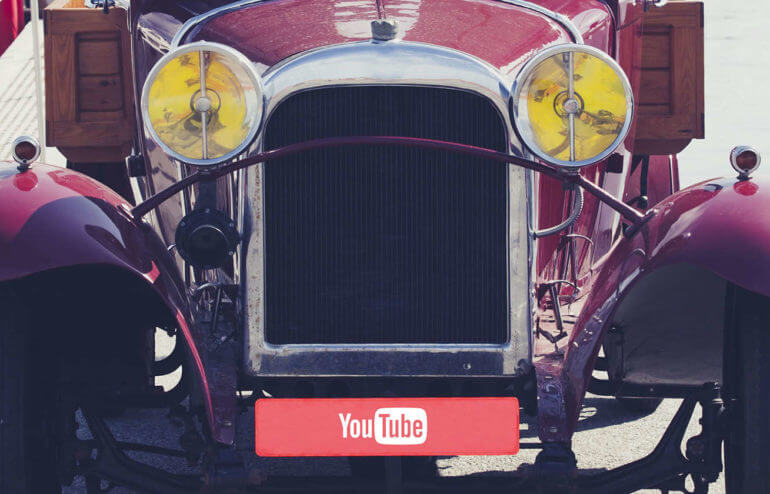 So, does an extra second add to the performance of your ads on YouTube?

According to early tests, this new format proved to be very effective on mobile devices in the target audience, providing strong lift in upper funnel metrics like recall and awareness. Pairing the ads with a TrueView campaign also increases it’s effectiveness in driving incremental reach.

One of the first adaptors of the ad format, Audi, cut up their original TrueView ad and created shorter, serialized content from it.

This of course does not mean, that the longer format is no longer viable,  it just proposes an alternate tool for promotion aimed at certain target groups.