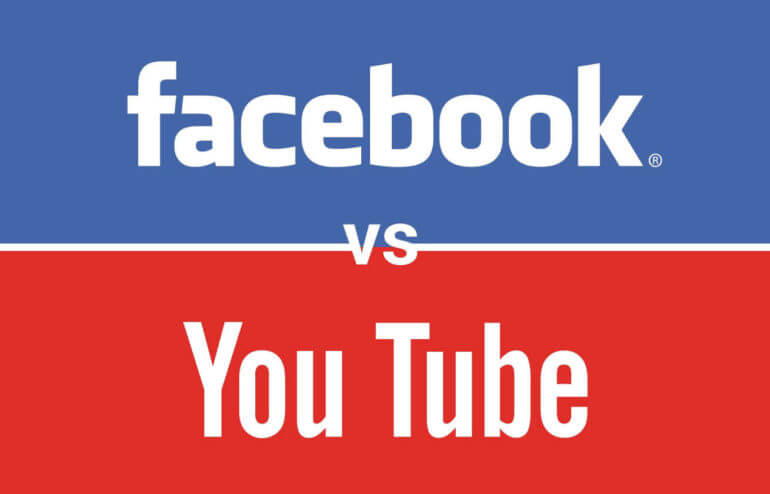 Facebook launched its video platform more than a year ago, and since then has been gradually scraping away larger and larger chunks of YouTube superiority, up to the point, where the usage of YouTube videos on Facebook is being sidelined in preference to the native content. A simple figure to emphasise the change, based on number of promoted posts on Facebook:

But why are brands using Facebook videos on the native platform instead of YouTube? It’s simple: Facebook’s own videos receive several times more interaction than YouTube videos do. Facebook also has an autoplay feature for its own videos, and it’s algorithm prioritizes videos to make up nearly one-third of an individual’s newsfeed. These two combined make such a strong attention-grabbing mixture, that Facebook native videos have become virtually monodominant on the platform, diminishing all other video content, including Instagram, Vimeo and Vine.

YouTube is still the largest video sharing site in the world, and will continue to be a must-have channel for any company seeking video promotion, but on Facebook, the time for native content is here.