Two Hungarian agencies, INTREN and Spatium Advertising received a huge assignment: to create an international campaign for STABILO Worldwide, one that agitates the youth.

Our goal was to make STABILO stationeries among young people aged 14-21 really popular. But how can you make something so analog and old school attractive to a young audience, that has grown up to be native in a digital environment? We were basically looking to answer one question: How to combine the 3 media consumption trends – non-stop listening to music, gobbling up videos and wanting to be part of the conversation – best describing today’s youth?

As a result, the greatest activity of the 2015 Free Your True Colors campaign was born: The Fan video project. During the campaign we created inviting activities for Facebook, Instagram and multiple other platforms as well. In every phase of our activities our goal was to integrate one message into each and every STABILO platform: inspiration to draw and self-express. The fans could create and submit their own drawings, from which a few winners were then selected by a jury as well as other users to later be participants in the final Fan video collage. But what platforms are we actually talking about? The selection was based on efficiency in reaching the target audience, potential level of involvement, compatibility with different language versions and potential fit with integrated ecosystems. 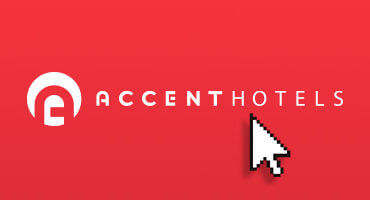 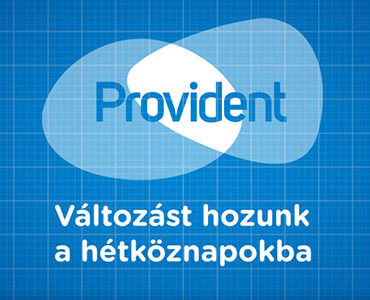