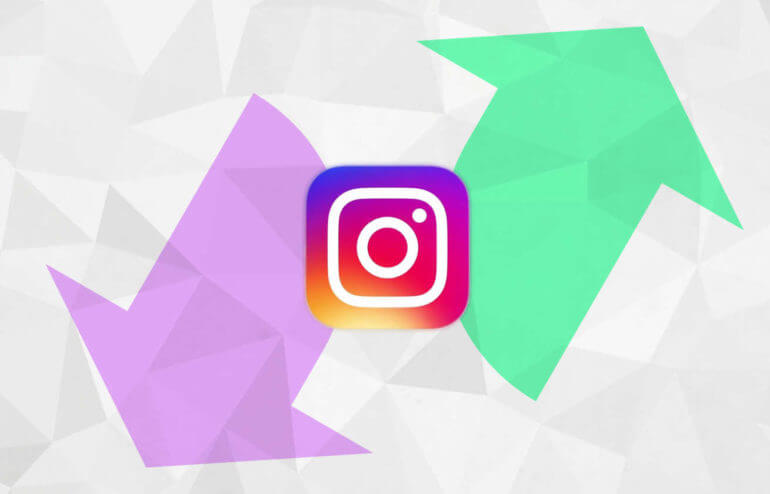 The template mathches the trends on Facebook: to generate Instagram engagement, you not only have to create relevant content….you also need to pay.

Though the study focused on the drop of organic activity, it also showed interesting results content-wise, which could prove useful in future content planning:

Conclusion: as it was foreseeable, videos may be a good loophole for brands who want to avoid paid post boosting for a while, though not indefinitely.